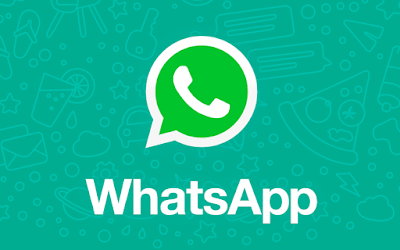 With WhatsApp being the primary means of communication in different countries with 1.5billion monthly active users, in which a large percentage of installs are from Google play store.