Google Inbox To Be Officially Away In 11 Days

Google Inbox To Be Officially Away In 11 Days
Google Plus is gone and now Google is set to shut down its inbox for Gmail in 15 days to come. 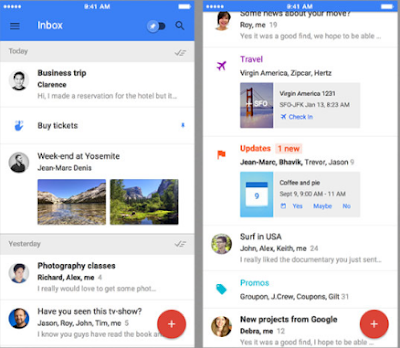 Google has officially announced that it is shutting down its Inbox by Gmail app at the end of March 2019. The app has actually remained as a great platform for Google to experiment with new ideas like snoozing emails to later, AI-powered experiences like Smart Reply, Nudges and high-priority notifications and more.

Even though google+ is out and google inbox will be shutting down, all we know is that this will be for our greater good.