GOOGLE CHROME TO DROP JELLY BEAN ANDROID AS SUPPORTED DEVICE
News reaching us from the Google news desk is that unfortunately, users running on the Android jelly bean won't be able to use the Google Chrome app on their device. 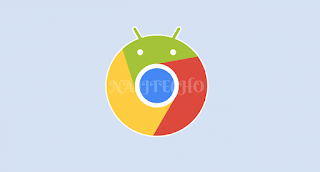 Developers did some nose-dive research and discovered that maybe sooner or later, chrome won't be able to run on devices

which are Jelly bean oriented.

Check this screenshot below for more info

Google chrome can be installed from the playstore on Android 4.1 and above but this wont last long.
Even though there is no definite time for this to start taking effect, i think it be sooner than later.

But i want to ask,i hope you are not using jelly bean??