ROOTING OF ANDROID PHONES. SAFE OR UNSAFE?
Welcome Reader, a survey conducted showed that Smartphone users preferred having their Smartphone rooted so that they could in variably be in charge of their Smartphone.
Smartphone could be rooted to solve the problem of installing non-certified apps, fixing bugs and all those stuffs. 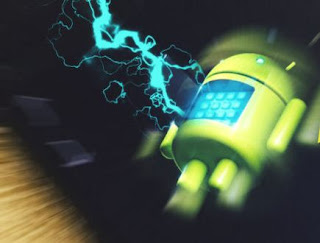 Even though rooting your phone provides you an upper hand it could also cause some problems like bricking of your Smartphone’s firmware which could render the Smartphone useless.

But you can agree with me that the issue of rooting an Android phone has diminished very critically. Have you asked yourself that great question, why??

Secondly, the firmware of the current android version have been made resistant to rooting apps so that when you try rooting the Smartphone, there is 15 out 50 success rate of getting that done successfully.

But some users find it hard to use an un-rooted android phone. Now the big question is this, why do you root your android phone??

Thanks For your Time