Welcome Reader. As seen on The Information, Facebook Inc. is working on developing its own smartwatch to join the trend like other manufacturers like Apple and Samsung Companies. 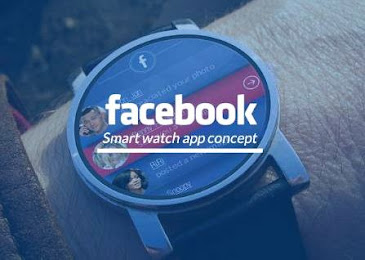 The news report source spoke about the development of a smart wearable smart watch that will feature integration with Facebook messaging, health and fitness features and social media services.

The smartwatch will feature LTE capabilities, allowing it to work independently without it being tethered to your smartphone device.

Based on the market strategy, Facebook will tend to make the price of it's smartwatch a bit affordable so as to take some market share from other companies such as Apple, Samsung and other manufacturers.

N/B: This smartwatch project by Facebook is still in the incubation stage and it could be scrapped or moved to the next level.

So what's your idea on this??