Link Devices For Whatsapp To Be Released Soon | All We Know 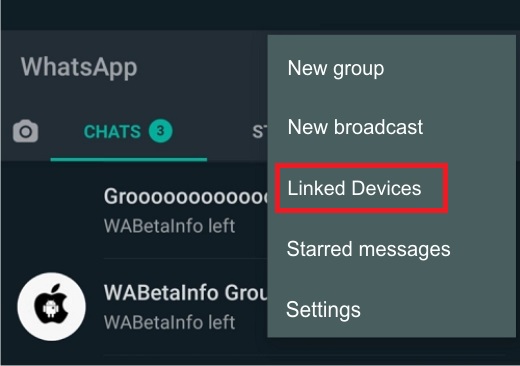 Now this boils down to the fact that the Whatsapp chat app has introduced a menu in it's app which goes by the option name "Linked Devices" which let's you manage and add devices linked to your registered Whatsapp number.

This awesome feature is probably under development. Speaking of a release date,  no information on  it's release date has been made available to users.

This feature is usually available to beta-users/testers first so as a beta user, to locate this feature, you just have to find it in the setting pane as it bears the name "linked devices" as seen in the image above.  This option will help the user to add a new device and like the current WhatsApp Web/Desktop section, all linked devices are reported to your WhatsApp account.

Speaking of this new feature, does it pose a security risk as users might have their accounts linked to other devices without their consent.