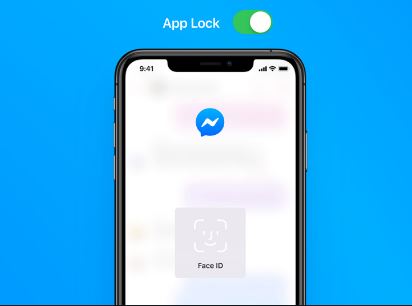 The app itself gets locked shortly after closing the app which will require you to use an authentication method like Face ID or Touch ID to open the app after exiting the app for a short while.

This means that  you could unlock your phone and let a friend borrow it, and that person still wouldn’t be able to access your Messenger chats.

The feature is part of a number of changes that will be coming  to Messenger which is solely centered on privacy and security. The app is also adding a Privacy option to the app’s settings giving users a single location to control features like App Lock ant the rest of them.

How to Enable the App Lock Feature

To enable App Lock on Messenger, you just have to head to the new “Privacy” section in settings tab and activate the app lock feature. We are actually told to expect more features over the coming months.

App Lock is supposed to come to Android in “the next few months.”

Have a nice day ahead...