MTN LAUNCHES NEW MUSIC STREAMING PLATFORM
Welcome Reader, Great Telecom Company, MTN Nigeria has launched a new music-streaming platform called MusicTime! and rumour has it that it is likely to compete with the Apple Music, Spotify, Deezer, Shazam, and particularly Boomplay, which is already well known across Africa. 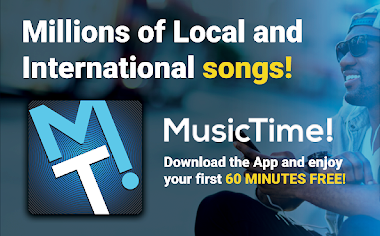 MusicTime!  was developed in partnership with Simfy Africa and offers unlimites access to Nigerian and African music across the world.

Note that this is far different from MTN Music+ which was launched in Nigeria in the year 2014. Music+ came with tons of features including callertunez integration, cloud storage (online Memory) for a personal music library and also the ability to gift songs to friends. 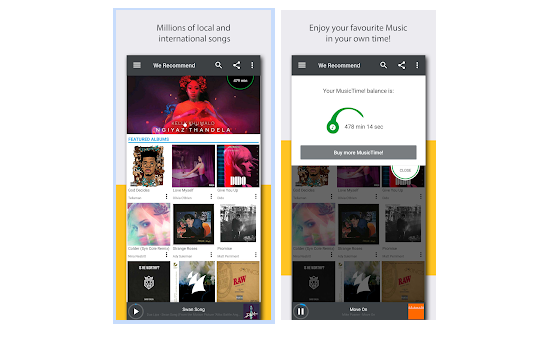 Music+ allows users to stream (play) music for as long as they want in contrast to MusicTime! that only lets users enjoy music for 30 seconds before playing the next song.

Another notable difference between Music+ and Music Time is that the former allows users to stream local music from the web while MusicTime doesn’t permit that.

You can download it from Google Play store through this link