THE TRAID MALWARE AFFECTS OVER 40 ANDROID SMARTPHONE BRANDS
Welcome Reader, Research by the Google Team has found out that some cheap smartphones in market now are pre-loaded with the Triada malware right in the smartphone's source-code. The Triada malware was believed to have been installed on these Android phones during the supply chain process. 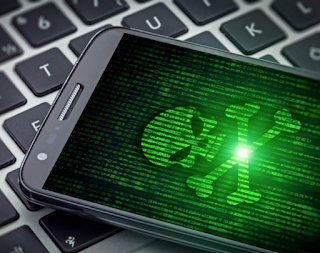 This is what the Triada malware does to phones;  it is capable of stealing sensitive data from your banking apps, intercepting chat messages from social media and spying on the smartphone's user. The creators of Triada malware collected revenue from the ads displayed by these spam apps.

This particular malware was specifically targeted Android versions 4.4.2 and older.

Anyways, Malware has been a major battle on Android operating system and it’s not stopping anytime soon. If your smartphone anonymously send sms to international numbers and you are being charged each time your recharge your smartphone, then malware is at work.